The Illuminati Order Only accepts 12 new members each year.

If You Seriously Think You Have The Will And What It Takes To Join Us Email  For A Membership Petition  And Undergo Examination As A Potential Initiate.

Many People Come To Us Fired Up And Wanting To Join, But We Are Not Just A Membership Organization Seeking To Create A Huge Membership Base.

We are aimed at producing leaders that will go on to bring about the true New World Order.

Consequently we want to focus our teaching and attention on the elite most serious members.

If we brought in too many new people at once it would actually hinder rather than further enable us to initiate members.

So we suggest you get on with getting your membership into the waiting list and be patient awaiting your acceptance or a new slot for you to begin as a Novice or Probationer.

The Illuminati Order is Para masonic, Sovereign and Independent, inheriting an order of the Illuminati of Bavaria of Adam Weishaupt, founded the 1 of May of 1776. Para Masonic is denominated, because it does not assume the Landmarks (norms) of the modern masonry, but has a Masonic tradition.

The thirteen degrees of the Operative Rite of the Illuminated ones of Bavaria are:

Firstly being degree of initiation work of the Illuminati Order is Novice Iº , since we have seen when enumerating the degrees of the Operative Rite of the Illuminated ones of Bavaria. It has 4 months of duration and is centered in waking up of the conscience and the inner God, the meditation, yoga, the symbolism… It is an ethical training for the order and helps to understand the revolutionary aims as well.

Secondly aiming primary target of the Novice Iº is that the member acquires knowledge and begins to discover one’s inner God, greatness, capacities and principles like the: individuality, balance and collectivism.

Also Novice Iº is understandable and pleasant and it is made up of material of study and initiation work for four months, a ritual of self Initiation, an individual rite, The Book of The Law and a diploma that credits to the property and the degree in the Illuminati Order.

It is possible to clarify that the degrees of work of the Illuminati Order, from the t Novice Iº degree XIII º, does not force to go to chapters, or to make a ritualistic work next to other initiates. They either do not force to a later relation of any type with the organization and members.

New members can email and see about up coming first degree initiation at Grand Lodge Othroerir USA IL. Or other  USA Lodges with a charter from G.L.O. / USA. Otherwise the new initiate can go through a self initiation.

Members pay a $5.00 monthly due to G.L.O. that starts the month following their receiving 1' degree materials.

Members receive a membership card book. The first year a one year book and upon second year of membership a 5 year book. Each month an initiate pays their $5.00 due to Grand Lodge Othroerir No.1 USA they receive a dues stamp that goes into the member card book.

With the card book you can identify yourself to a lodge you wish to petition to join wherever nationally or internationally. Also it enables you to get into regional, national and international events.

In addition up to date on dues members will receive access to our unlimited online library we have under construction as well.

For Latin America either other zones of the Earth with precarious economies  extremely oppressed by capitalist imperialism, the Illuminati Order simply asks for a symbolic payment of a quota $20 USD or their equivalent one in dollars.

Members in third world or countries can always have their lodge delegate forward their dues after having them all gathered to G.L.O. / USA No. 1 This saves them on the cost of each member sending a monthly due individually. USA, European and North American Lodges can do the same as well. Just make sure to confirm with USA Grand Lodge who your appointed Lodge Delegate is. They will place the stamp onto your card upon receiving the due.

As for the Society O.T.O. is based on grades or Initiatory System Rite Society  O.T.O., heir to the Ancient and Primitive Rite of Memphis-Misraïm of the O.T.O. of Aleister Crowley, as well as the degrees of the Rite Operating from The Illuminated of Bavaria of 13 degrees of initiation rites among other institutions and operations.

In short, the system or Rite Initiation our Society O.:T.:O.: under the name Rite of Memphis-Misraïm, was divided into 9 degrees of initiation:

Degrees 5º, 6º, 7º (they are given together) Sovereign Prince of the Rosacruz Vº, Horseman Kadosh VIº, Great sovereign Chief inspector VIIº

The grades come first or System Rite Freemasonry come from the so-called conventional or symbolic, and the Society O.T.O., heirs of the Ancient and Primitive Rite of Memphis-Misraïm of the O.T.O. of Aleister Crowley, and the upper grades come from studies and degrees inherent in the Illuminati Order, a high Masonic degrees of R \ E \ A \ and A \, of the York Rite and Freemasonry called Mystic, finally, S.O.T.O., is heir not only of the teachings also condenses gradations Hermetic teachings and the Order of the Golden Dawn, Rosicrucian Order, The Knights of Malta, Teutonic Knights, Knights, Templar, among others.

Thus we can say that our Societas O.T.O. lineage belongs to the only direct descendant of Aleister Crowley, that of Bersson-Motta-Germer-Crowley, who is the only part of the Illuminati, and has a Masonic tradition difficult to overcome, for the enormous wealth of the Rites of that nurtured.

One aim of the Society O.T.O. is to pass the Rite of Memphis-Misraïm Operating a Masonic Rite which is based on important Masonic degrees and is based on operational work (yoga, Tantra, Cabal, symbolism, alchemy) that transforms the initiate.

In grades of the Rite, are respected pillars of initiation: the will, the methodical and orderly, consistent, the awakening of consciousness and the god within ..., and present traditional initiation pathways (yoga, tantra, cabal, symbolism, alchemy ...), which culminates with the initiation process.

Combining The Rite or S.O.T.O. system transmits an initiation that helps raise awareness and inner divinity and, ultimately, connects and transforms oneself into one's own divinity initiated in divine androgyny, androgyny in alchemy, always looking for it externally projecting its internal evolution.

Proclaims the S.O.T.O. The Liber Legis, Aleister Crowley revealed by Aiwass in 1904, texts for Freedom and Equality and other texts of equal value initiatory.

Without freedom, maintaining the "chain" and the work of initiation and evolution are unworkable. Without balance, we are "murderers" from other parts of the Creation of the Great Architect of the Universe and unworthy of initiation.

Although with Light of God Baphomet, you should have a basic idea with him only the initiation is complete. In slavery to the gods and their "shackles", the work of initiation is "castrated" and full initiation is not possible.

A member of the S.O.T.O. should work individually all grades, because grades and lessons are well understood and the true initiation is a matter of self. The grades are just a symbolic map-scheme whereby he must progress to the effort.

The head of S.O.T.O. our main task is to ensure the structure, the Rite or System and lessons, as well as meet members who require it. It also has the duty to choose the Pharaoh or National Head and his successor as head of the Order.

The international extension of the S.O.T.O. has been constant since its inception. The S.O.T.O. members in over twenty countries in America and Europe mainly, or Heads Pharaoh National Chapters (lodges, etc.).

Our S.O.T.O. sends the first Probationer degree to him, and a degree introductory to the Golden internal Dawn (Vestibule and Antechamber), after receiving the payment of the only quota of the degree: $45.00 USD.

Send an email and contact and we will send you a questionnaire to determine how well aligned you are with our philosophy and aims. Then you can be accepted as a first degree initiate.

THESE ARE THE STEPS TO JOIN THE ORDERS.

Step 1. Fill Out The Examination Questions And Submit The Required Self Identification.

Step II. Email us for details regarding paying your degree dee an dues by Pay Pal.

For other options email us and we will let you know where to send an international money order or regular money order.

Step III. Pay your first month lodge due - or an entire year dues at once through: pay pal or the other options.

Step IV. Not be too stupid or poor to have followed through with these steps.

We have broken it all down so simply a person with an IQ of 69 which is borderline retarded should have no more questions regarding how to join the orders.

As you have seen we have dues based on income. Even an unemployed person can come up with $5.00 a month and if you cannot do that you should not be trying to join any group - because consequently you would only be a drain on the group resources. 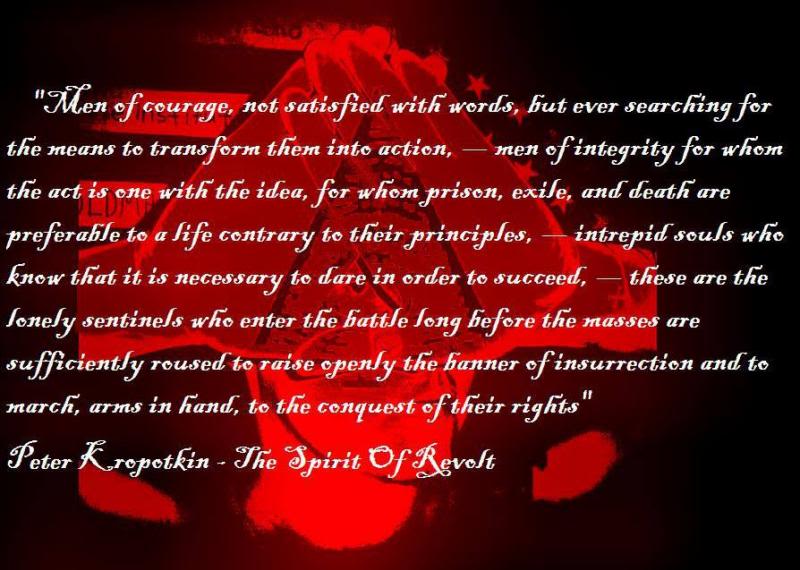